The School Student Union of Norway is a national, politically independent organization that represents students and pupils in all political cases that encompass the Norwegian school system.

Some info about us

NGS (Norsk Gymnasiastsamband) was founded in 1959 as a reaction to the censorship of student news papers. In 1964 NGS achieved their first political breakthrough. This being the legal requirement for schools to form student councils. Over the decades NGS grew in importance and became a useful partner for emerging politicians. This led to power struggles between the left and right wings of youth politics. This resulted in the founding of NEO (Norsk Elevoganisasjon) in 1993. In opposition to NGS, NEO established political neutrality, so as to further move focus towards representing students and pupils.Due to competition between the two organizations, both began experiencing financial difficulties. This led to NGS and NEO integrating to form the SSUN as it is today in 1999.

There are three main ways to become a member of the SSUN. Most members are members through their schools. If the students of a school wish to join the SSUN they can contact their local regional board and request a visit from a representative. Said representative will then arrange a schoolwide poll on if the general student body wishes to join or not. Vocational students in their aprenticeship periods can become members by contacting their local apprentice council. Individual membership is also an option for people who aren't members through the other members. 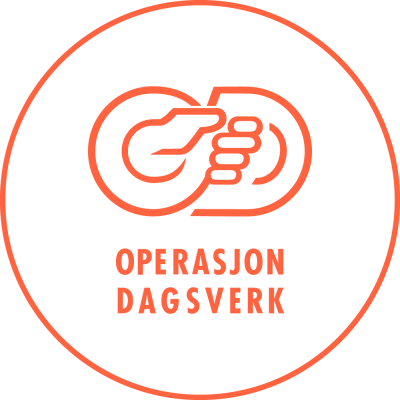 Operation Dayswork(ODW) is a project created by the SSUN 1964. The main goal of ODW is to educate and inform the youth of mainly developing countries in an effort to give them the tools they need to tackle problems in their own societies. 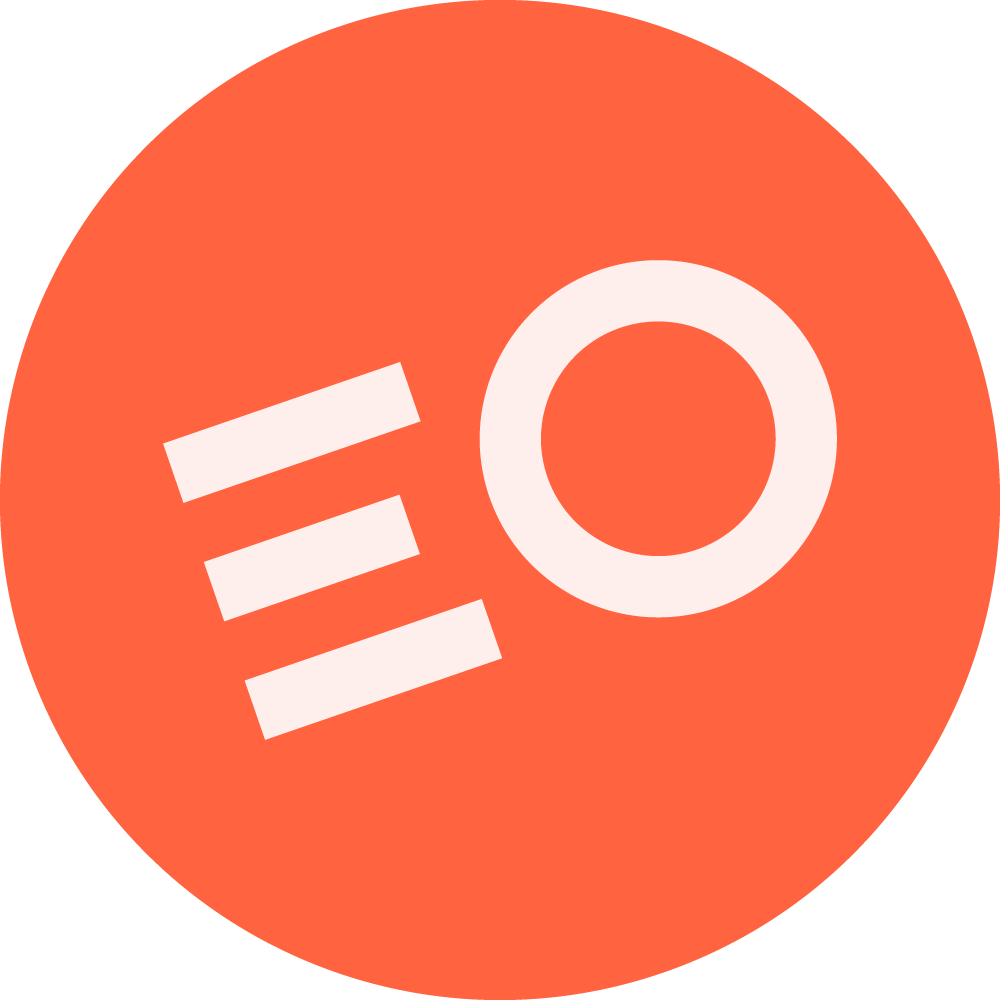 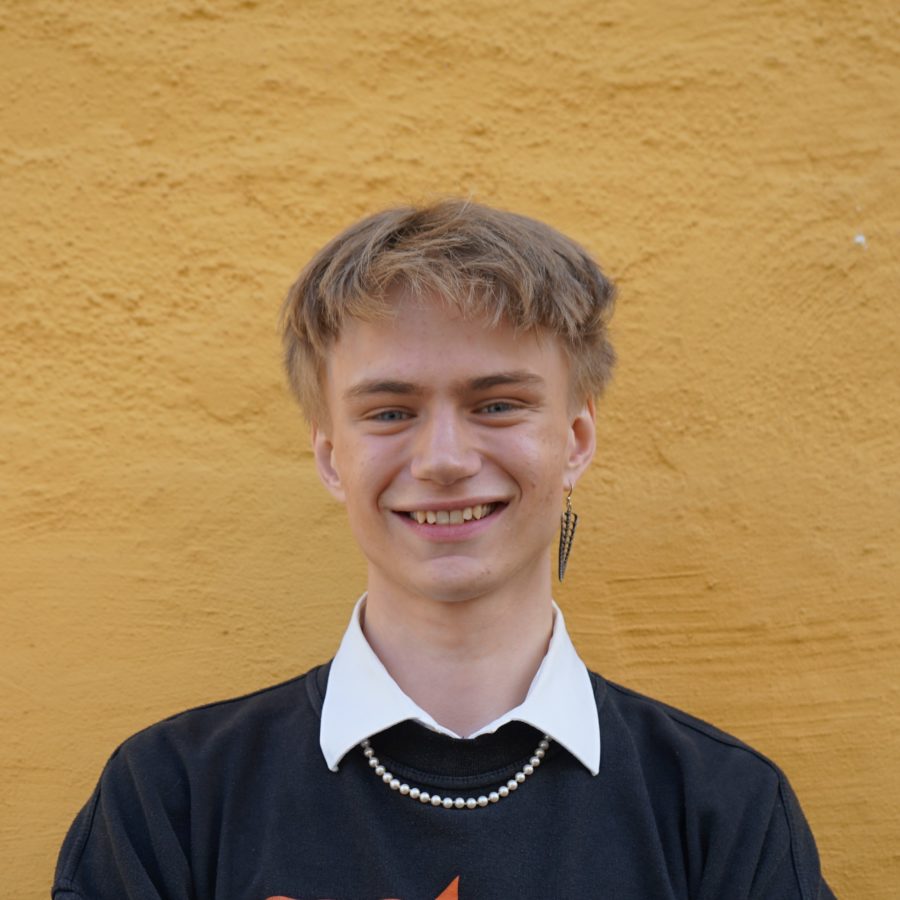 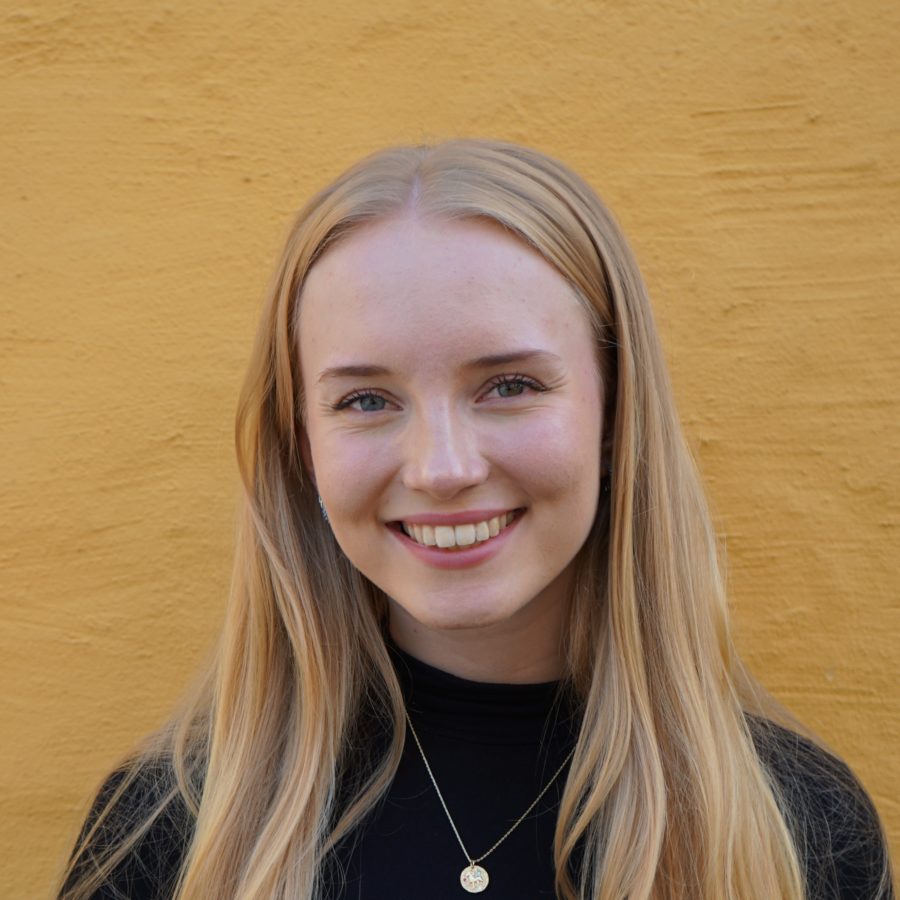 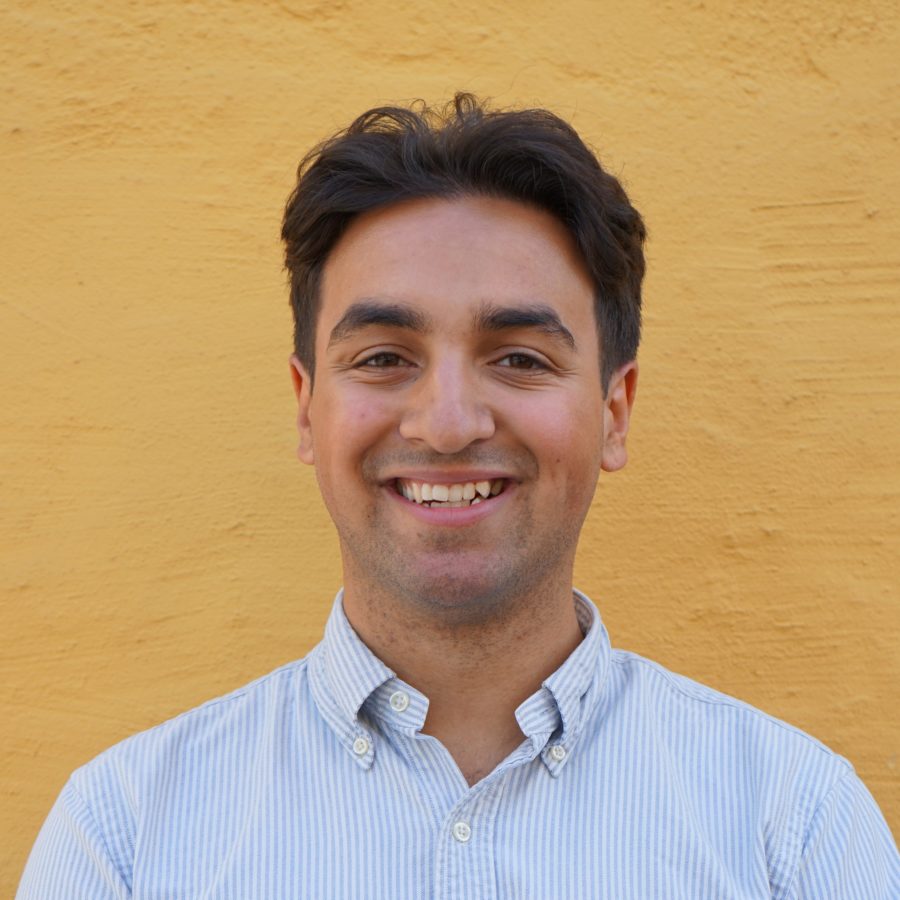 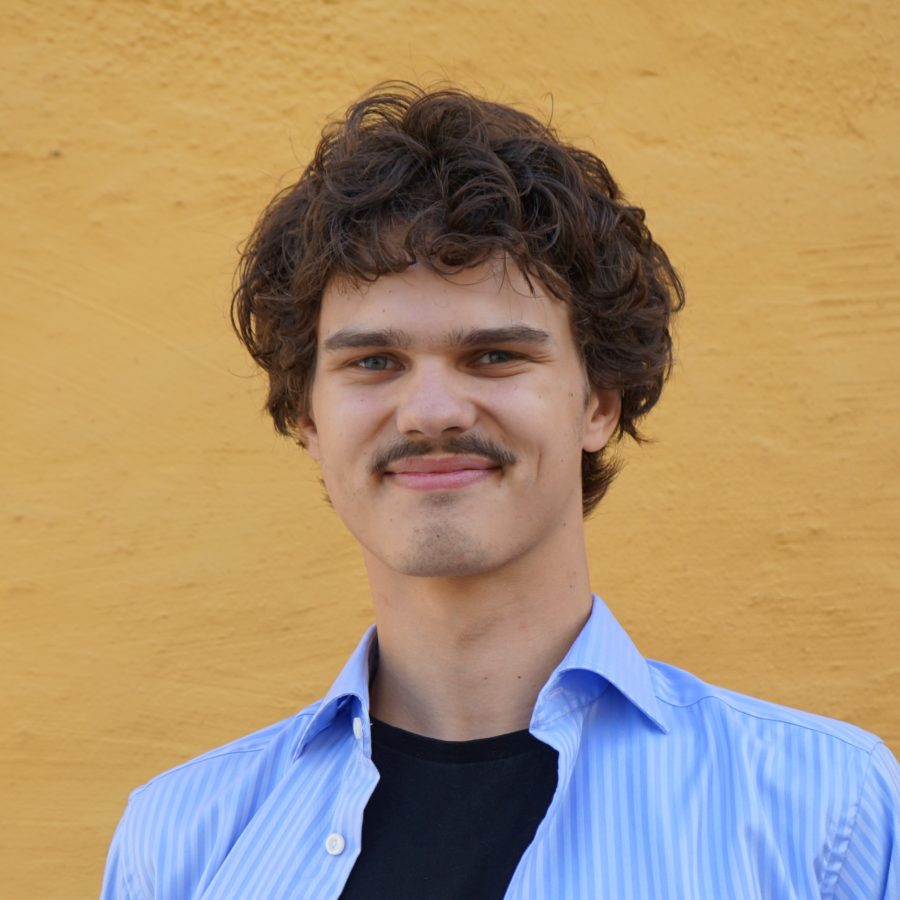